Living in the Light

Living in the Light or out over my skis? 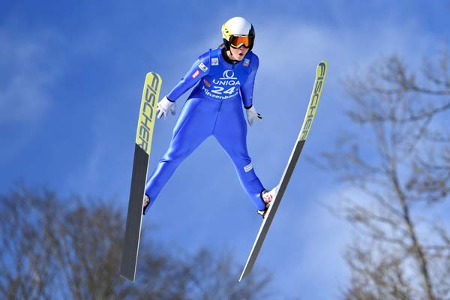 Occasionally, the Light shines brightly, and I just stumble forward. For instance, one afternoon I called a potential donor to contribute to bringing therapeutic poetry writing to teens recovering from addiction. It just felt like the right time and the right person. Poetry Heals is a passion for me, and I can usually communicate that passion. I made the call. After a lunch, some emails, and a proposal, the donor said he’d write a check. I proceeded to put into motion the plan I had for classes and an after school program.

Then the check arrived.  It was for one-quarter of the amount that I had asked for. Damn.

Now I had all these plans in place and not enough funding. The plans felt right, the school was excited as were the students. This poetry writing class was on the books. So, I looked into the finances of the nonprofit and decided that if we changed the grand plan to a less grand one, we could do it for a month.

As has consistently been the case with Poetry Heals, the classes and the writers were magical. We had three writing mentors for 10 kids, of whom 5 stuck with the class. This low mentor to writer ratio allowed us to pay personal attention to the writers, their ideas, and where they could take them. When we wrote group poems, the students appreciated each other’s honest expression of difficult issues. And when they decided to write for themselves, you could hear a pin drop. The intensity was palpable.

The school director and I talked about continuing the program until the end of the school year. She was very happy to have Poetry Heals, and the students who chose to be in the class were happy, too. Each week, I checked in with her about the possibility of extending the class. Last week she said that she had the funding for two more weeks. Great! I told the other two mentors that we had two more weeks with the students. We made plans with the students for finishing off the course in style, writing raps and making chap books.