Five (Kind of Surprising) Things to Know About Quakers

As a contemporary Quaker who lives in the real world of working, raising kids, paying mortgages, and so on, I thought that it is probably time to take Quakers out of their quaint historic context and talk about Quakers today. For your edification, if not entertainment, I present five things to know about contemporary Quakers. 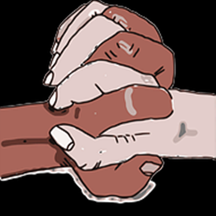 #1. There are lots of different kinds of Quakers, aka members of the Religious Society of Friends.

The two major groups of Friends are the programmed and unprogrammed. Programmed Friends are by far the largest group. They call where they worship a church. Their worship has a liturgy and is led by a minister. Although a period of silence is part of the service, the service has a plan, a program. These Friends are evangelical and support mission work, especially in Africa and Asia. There are many subgroups of programmed Friends.

Unprogrammed Friends are the oldest type of Quaker, and they call where they worship a meetinghouse. When in worship, they sit in silent expectant waiting, listening to that of God within them. If one is moved to speak, one does. There is no minister or liturgy (or program, hence unprogrammed Friends). Among unprogrammed Friends, there are conservative Friends and liberal Friends; Friends who rely of the Bible, Friends who don’t. There is also a varying degree of tolerance for dissent.

Don’t believe anyone who says they know what Quakers believe or do – there is just too much variety. 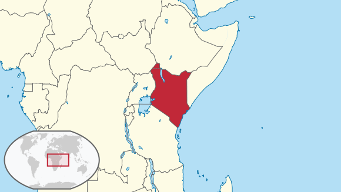 #2. There are more Quakers in Kenya than in any other country.

Most Quakers are not white, despite the current population of most Quaker meetings and churches in the US. 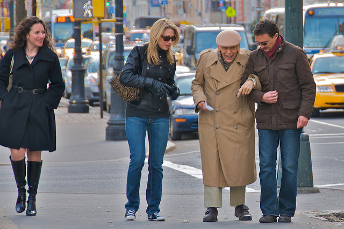 The image of a smiling man with a big hat on a label for Quaker Oats products is what many Americans see in their minds when you say Quaker. There was a time when Quakers had rules about what we wore, the idea being that we shouldn’t be worried about outward show and we should strive for simplicity. That became its own kind of showiness as fashions moved forward for most, but not for Friends. The broad brimmed hat and plain, old fashioned clothes have fallen away. Programmed Friends were never afflicted by these fashions. These days all Quakers wear what they want. I know more about unprogrammed Friends, and we do tend to be plain, casual, comfy dressers. Birkenstocks are common.

Early Friends used thee and thou instead of you when they spoke. For example, “How are thee today?” At the time, thee and thou were the more familiar way to refer to others whereas you was considered more formal and was used when speaking to social betters. Since Friends did nothing that acknowledged social differences among people, they did not use the formal you. The usage persisted for quite a while and can even be heard in Quaker conversations today when someone is trying to make a point.

Time to give up on the Quaker Oats label as your frame of reference for Quakers. We look and sound like everyone else, but probably less flashy. 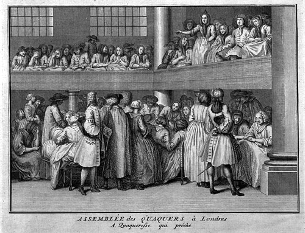 #4. Quaker women have equal roles in the Religious Society of Friends (and we always have).

Early Quakers saw no reason for women to have a lesser relationship with God than men. Women were preachers, spoke in worship, and participated in the business meetings of the Religions Society of Friends. Eleven women were among the original sixty people who became itinerant preachers in the 1650s. Mary Fisher, one of these women, traveled to the Ottoman Empire and had an audience with Sultan Mehmed IV, the ruler, after having traveled to Boston where she was imprisoned as a dangerous heretic.

It probably isn’t a surprise that some of the first organizers for women’s rights, including Lucretia Mott and Susan B. Anthony, were Quaker women who had learned to speak their truth in front of men and other women in Quaker worship and business. 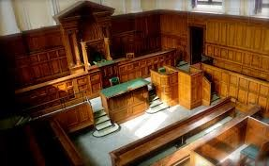 By swear I mean swear on the Bible or on your mother’s grave or any other form of making what you say more truthful at this time than at any other time. Quakers highly value integrity, or simply put, telling the truth. To make a show of telling the truth by swearing an oath calls into question whether or not you have told lies at other times. Quakers don’t swear because they don’t purposely tell lies. Friends might be misinformed, but when they have better information, they tend to correct their previous statements. This is a remarkably widely shared tradition. In England, Quaker businesspeople and bankers were trusted because of it. Barclay’s and Lloyd’s are two banks founded by Friends, and there is always Cadbury chocolates.

If you ever wondered why in legal settings in the US you are asked, “Do you swear or affirm?” — now you know.

If you have questions about Quakers, please ask, and I will do my best to answer them.